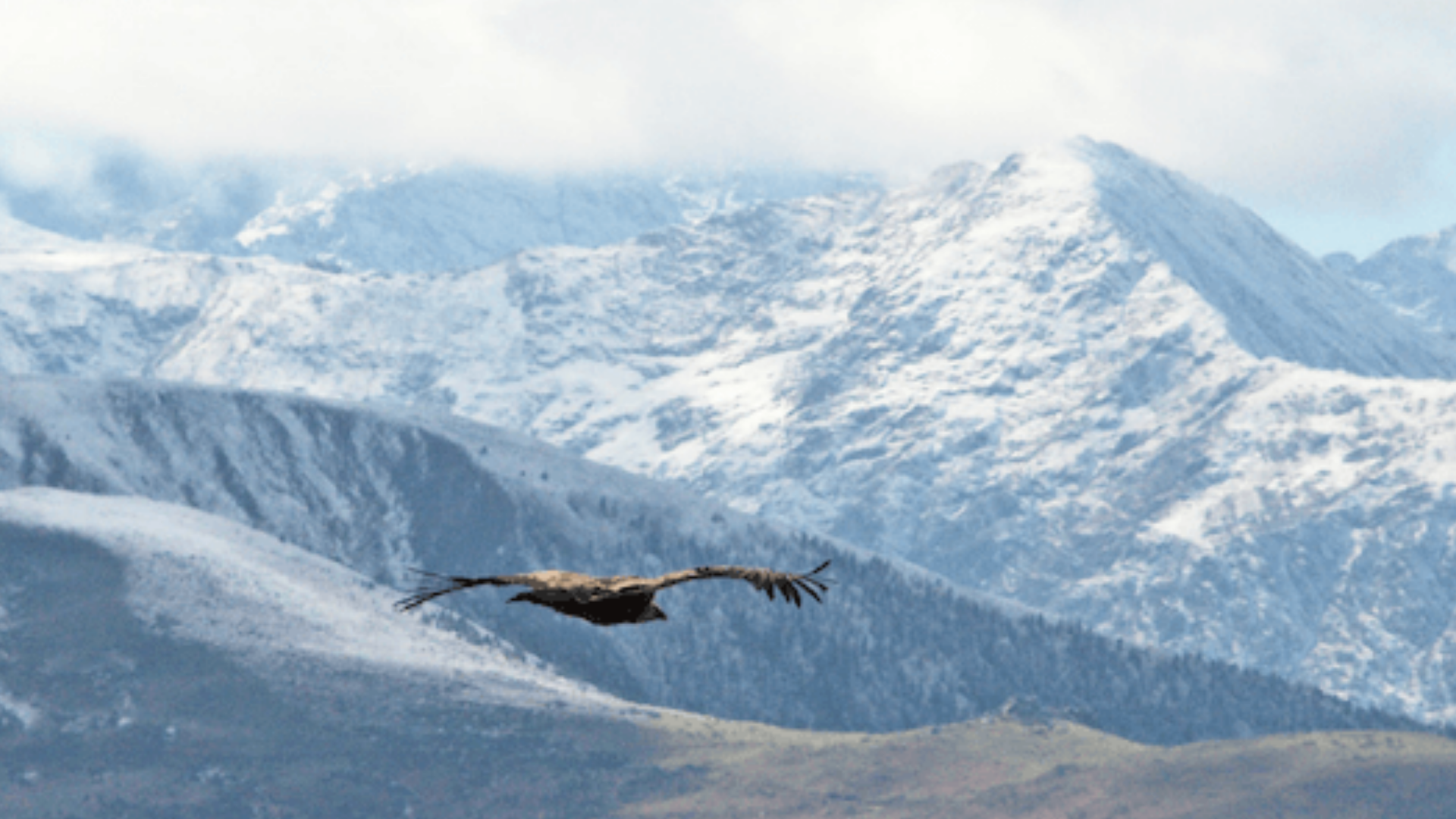 It is a term that is used a lot to describe the achievement of not being stressed about money. It implies a sense of destination, as if it's some place you arrive one day after a long arduous journey.

For many, it is the pinnacle of financial ambition. It is the thing they ‘live for’ in their financial life.  The question I have been pondering lately is, should it be this way?

Let me start by saying that in no way do I think Financial Freedom is a bad term or that achieving it is unworthy of pursuit. I would simply like to suggest that I think if we are not careful, we can find ourselves enslaved to the idea.

Have you ever had a goal that in and of itself was a good thing, but overtime attaining it became an obsession? That’s what I am talking about here. Financial Freedom is a good thing, but an obsession with the idea of achieving it can turn ugly.  Where is the tipping point? To find it we must answer the question, ‘how much is enough’?

It’s easy, especially in American culture, to lack contentment.  To always be striving for something bigger and better. You can reach new heights, only to see someone or something higher up than you and all of a sudden you have a new goal. This pattern can translate to Financial Freedom.

You can set out with one idea of what Financial Freedom means and then find yourself with a completely different definition down the road.

It’s one thing to realize new possibilities and aspire to tap newfound potential. It’s another thing though to be discontented and always chasing something else you think will make you happy.

Whether it’s a larger pile of cash required to feel secure or the ability to afford bigger and better toys, the evolution of “financial freedom” can turn into an illusion. It’s an illusion that leaves you feeling that freedom is ‘just around the bend’ no matter how much you have achieved.

Again, I’m not suggesting people hang up their financial freedom aspirations. Waking up one day and not having to worry about a paycheck is a beautiful thing.  I am suggesting though that if it becomes a destination with which you will not be content until achieved, something is off.

So what’s the alternative? If financial freedom is the destination, what’s the journey? 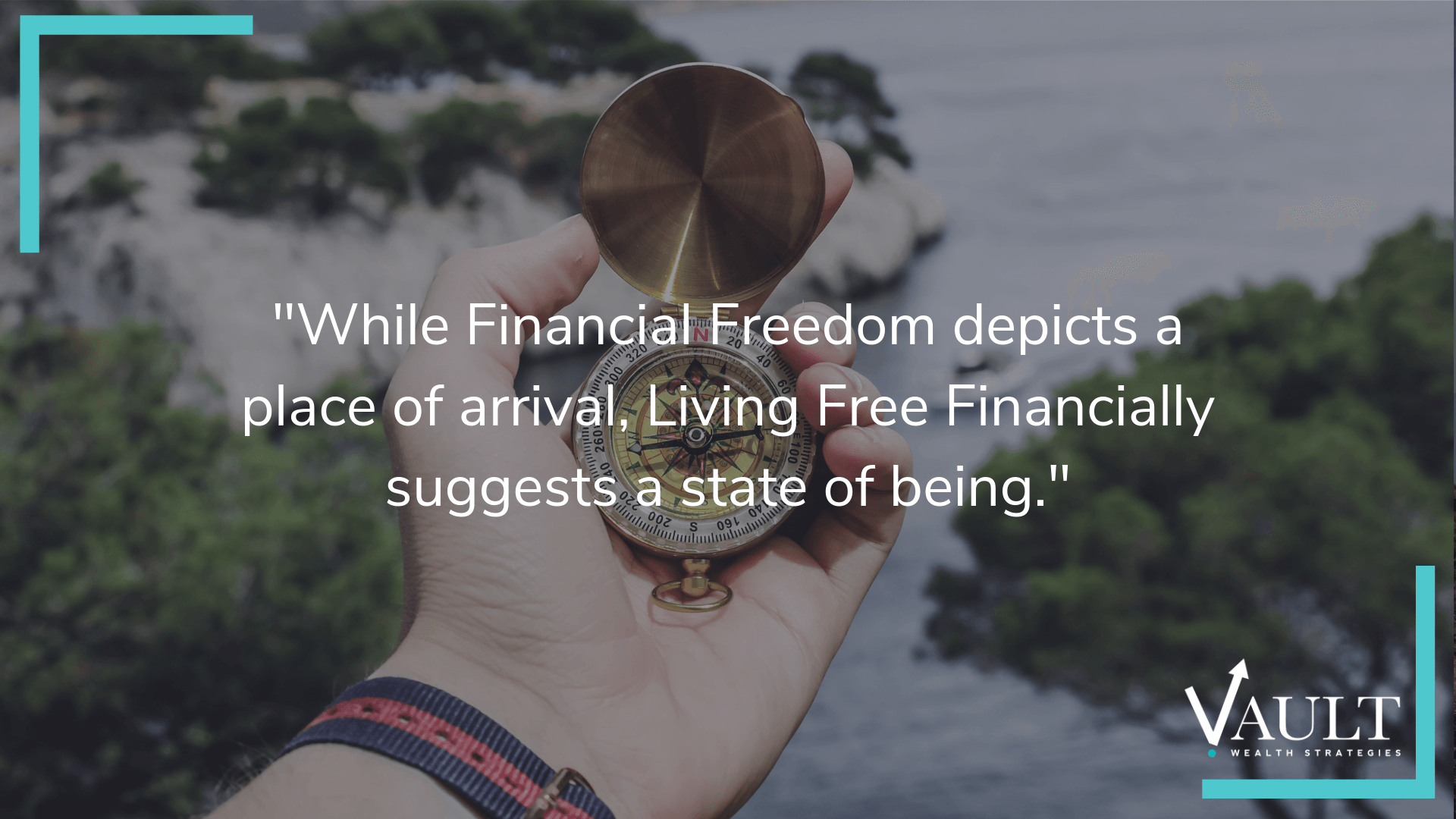 While Financial Freedom depicts a place of arrival, Living Free Financially suggests a state of being.

Achieving Financial Freedom means your financial position affords the luxury of work being optional. Living Free Financially means you have a healthy relationship with money regardless of where you are at on your journey.

If you are working a job that you loathe entirely and you don’t quit because the money is too good, money is in the driver’s seat.  Now you could stick with that job because you see it as the fastest path to financial freedom, but that does not necessarily mean that you are living free financially. 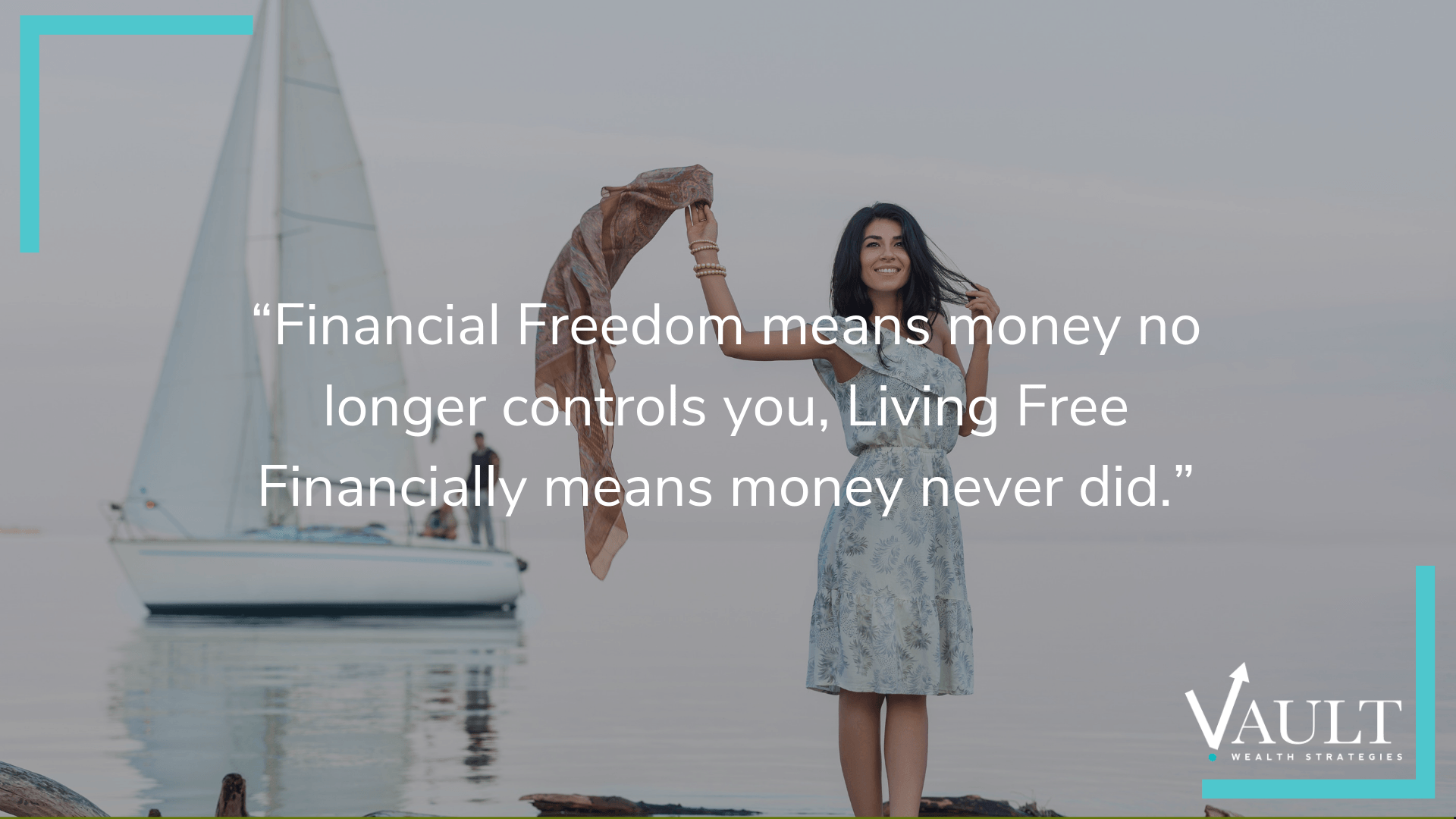 Living Free Financially simply means approaching finances in a different way. It means living without worry while you go. Even though you might not be to your destination, you are at peace with money. You have goals that you are working toward. You are growing and maybe even stretching yourself, but you are not stressed or overwhelmed by money. You are also not sticking your head in the sand. Ignorance is not bliss when it comes to finances.

It may seem like semantics, but the devil is in the details as they say. Recognizing this subtle difference can go a long way in how you engage with and relate to money as you journey toward Financial Freedom.

Are You Living Free, Financially?

We want to deliver content that you want to read, fill out the form below to make an article suggestion and we'll let you know when it will be posted.
Thank you! Your submission has been received!
Oops! Something went wrong while submitting the form.

THE GREATEST ASSET OF PROFESSIONALS UNDER 40 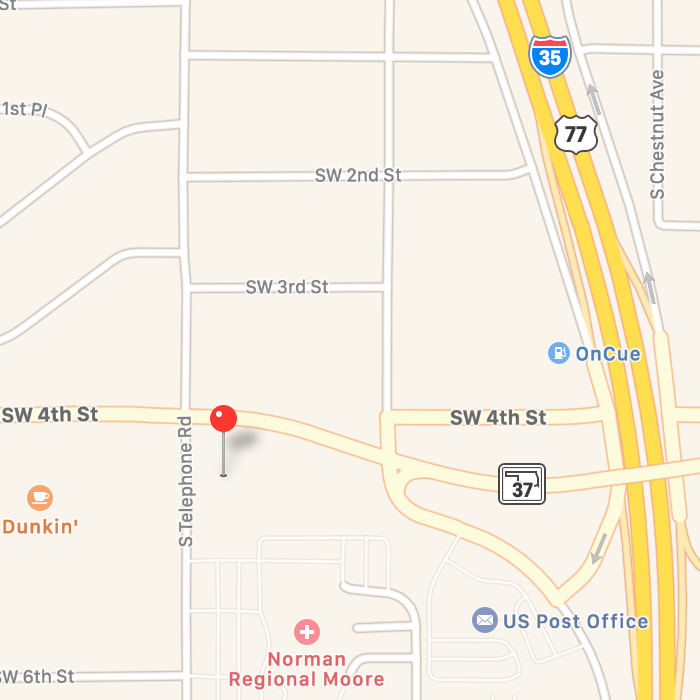 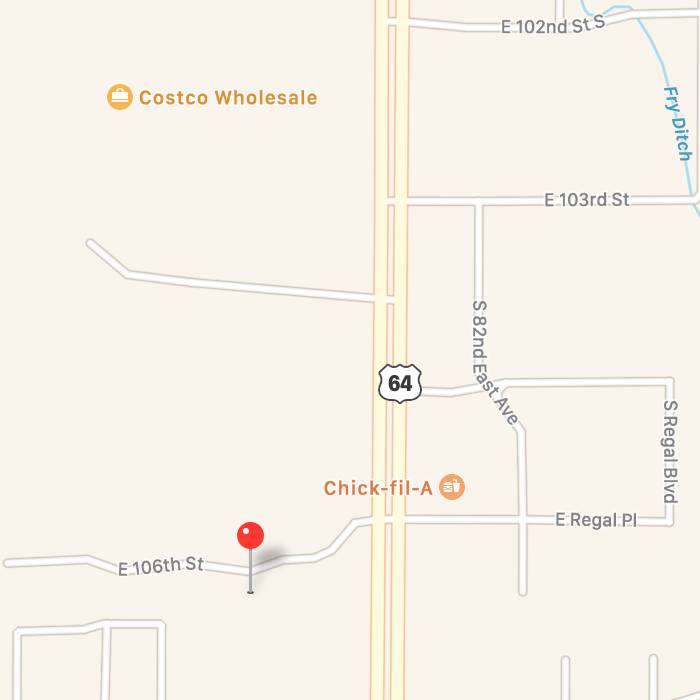